Recessions cause serious economic and financial disruptions throughout the world, and it used to get synchronised on a global scale due to dependency existing in the economic activities.  Over the past seven decades, there have been four notable global recessions- 1975, 1982, 1991, and 2009. These periods witnessed decline in the annual real per capita global gross domestic product, which was accompanied by a deterioration of other important global economic activity indices. 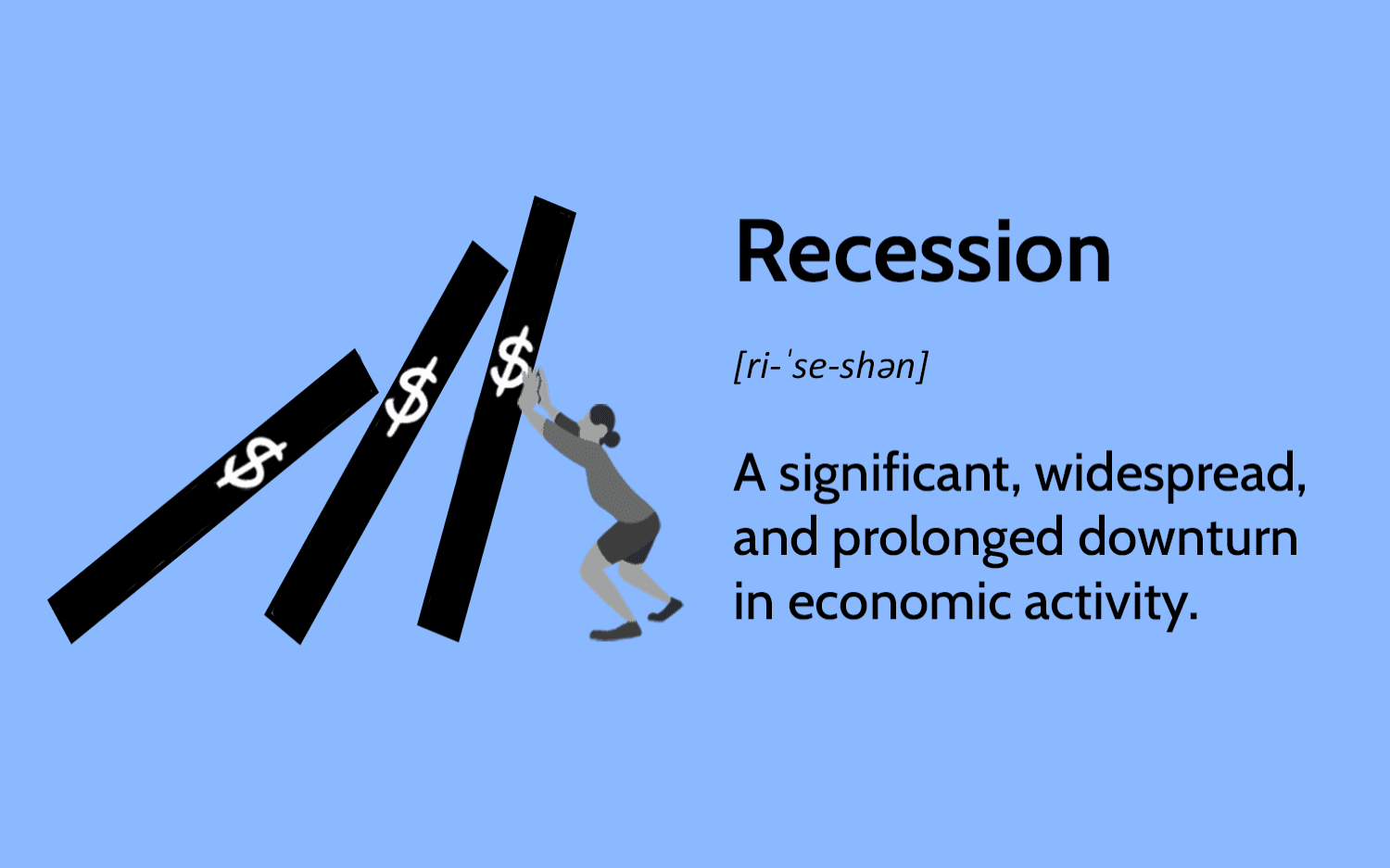 Global recession of 2009 by far the most severe and well-timed of the four recessions. It was brought on by the global financial crisis. Most of the developed economies bore the brunt of the recession, and gradually they recovered from its impact.

All recessions have close link with the term ‘employee’. During recession, the unemployment “rises like a rocket and falls like a feather. Rising unemployment is one among the indicators that define a recession, and it exacerbates the downturn. Recession and unemployment go hand in hand and reinforce each other.

Businesses need to evaluate investment in test automation and digitalization in relation to business impact and budget. The unprecedented economic downturn in the early 2020 is driving businesses to change and adapt to technology & innovation to prevent the occurrence of recessions.

Here are too tips to increase productivity and reduce the effect of impending slow down.

Automation eliminates time spent on inefficient manual operations. As a result, workers will be more productive as they devote more time to activities that directly benefit the company’s bottom line. Automation makes better use of human hours and brainpower whether it automates whole processes or just a portion of them.

Risk reduction is crucial throughout any business.  It reduces human error and processes can run without variation since technology and automation do not get ill or tired.  It performs jobs based on rules with more precision and reduces risk as a result on a number of parameters.

Utilizing technology to complete time-consuming and error-prone jobs increases speed and accuracy, which inevitably lowers operating costs. It enables firms to free up human resources to take on the more difficult job required during trying times.

Aside from the three aforementioned main reasons for automation, technology may also make a significant contribution on the customer support front and assistance, which many organisations currently need. Customer care may answer to user inquiries more quickly, more precisely, and personally by doing away with repetitive processes and using data to give support staff immediate insight into customer profiles.

Modern advancements like Automation, Digitalization and Artificial intelligence seem like a threat to employment, but this turned out to be going in a different direction, of late. There seems to be a plethora of opportunities when economies grow, and business scan invest in new avenues, and thus create demand for workers. It will result in switching occupations, demanding new skills and changing educational requirements.

The fear of machines, automation, intelligence, digitalization taking over employment will come down as the future occupations grows, and new ones created. The recent effects of pandemic were mostly cured by those enterprises which adopted digitization.  Of late, many transactions including opening bank account, validating identity, buying products or services went online. Businesses which adapted to digital mode performed well during such downtime.

In an office, managing workflow is the key to increasing productivity and the morale of your team. Leaders use an array of techniques to str...